The tabloids, news and social media always keep us on our toes, especially with celebrity gossip. Some may argue that Demi Lovato’s mysterious tweets of a soon-to-be-revealed “truth” is a ploy for attention, but the revelation behind the “truth” is it may have been her own pep talk, an encouragement to be honest with her friends, family, fans, and most importantly, herself about her perpetual struggle with addiction and sobriety. Confession is never easy. Perhaps this is why Demi Lovato’s recent tweet, with a link to her new single “Sober” and a simple statement of “my truth”, went viral. Enough said. While no official confirmation was issued, her emotional and beautiful ballad suggests that Demi may have fallen off the wagon. If so, it is unclear whether this relapse is recent or has been an ongoing thing during her six years of sobriety. 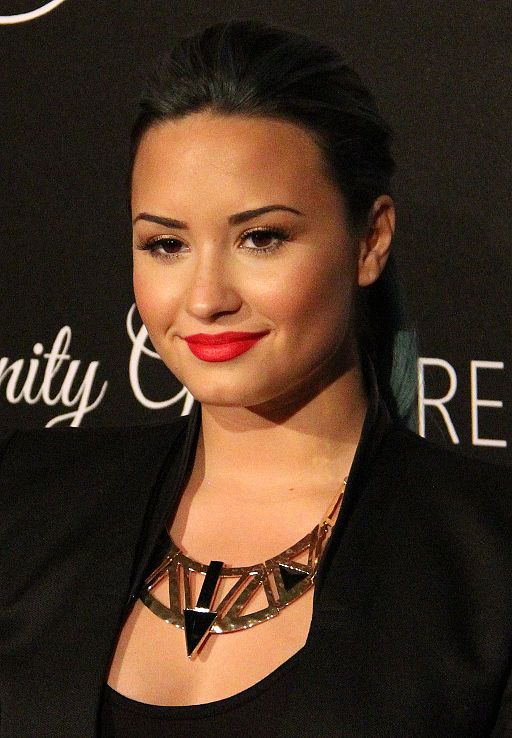 Who is Demi Lovato?

A lot of people are familiar with the name Demi Lovato. Born in Albuquerque, New Mexico in 1992 and raised in less-than-perfect circumstances, it’s absolutely amazing to see how far this pop icon has come, both personally and professionally. Demi’s career began at the age of ten, when she landed a spot on the popular kids’ show Barney & Friends as well as roles on popular TV shows and the Disney Channel. She released her first album, “Don’t Forget”, in 2008. Since then, she has launched five more, secured spots on various music hot lists and won numerous awards. In addition to having a busy music and acting career, Demi devotes her time to supporting various causes, including human rights, children’s mental health, anti-bullying, the LGBT community, and other social and environmental causes. She is considered by many to be a passionate philanthropist.

Celebrities often appear picture-perfect and otherworldly, but behind the scenes, they’re only human. Having lived in the limelight for the majority of her life, Demi ended up encountering a tough time when her personal problems became public. November 2010. Breaking news. Demi Lovato, only 18 years old back then, checks into a rehab in the state of Illinois. Citing physical and emotional reasons at the time, Demi later revealed much, much more about what actually happened. After having what she described as an “nervous breakdown” and physically attacking a dancer name Alex Welch, Demi finally admitted to herself that she needed help and checked herself into a residential rehabilitation centre. After a few months of inpatient treatment, Demi opened up to her fans about her struggles with bulimia, self-harm, alcoholism and drug abuse. At the same time, she also admitted to being dual-diagnosed with bipolar disorder during her stay at Timberline Knolls. Demi won many people’s and fans’ respect for being very open and honest about her addictions and other problems. About two years after her stay in rehab, MTV filmed a documentary about her story called “Demi Lovato: Stay Strong”. A few years later in 2017, she released one on her own called “Simply Complicated”. Over the years, Demi has been candid about almost everything: Her difficult relationship with her biological father, who was abusive and mean, despite having a “good heart”; having suicidal thoughts from age seven; and being bullied so badly as a kid that she had to be homeschooled.

Recognising that many teens face a lot of the same issues that she does and wanting to be a role model for her fans, Demi decided that honesty is the best policy. Despite spending multiple months at Timberline Knolls, Demi later admitted that she didn’t leave the centre in a good state of recovery. In fact, throughout the year following her discharge, she seriously struggled staying sober. Although she had bought herself a lovely home for her 18th birthday, she chose to live in a “sober home”, adding that it was the best way for her to avoid relapse into her addictions and eating disorder. During that year, she realised that she wasn’t taking the proper steps towards recovery because she simply wasn’t ready to be sober. She was still using cocaine all the time and even snuck it onto flights. She showed up to work, performing on American Idol, hungover. “I wasn’t working my program, I wasn’t ready to get sober. I was sneaking [cocaine] on planes, I was sneaking it in bathrooms, sneaking it throughout the night ” I went on a bender of like, two months where I was using daily.” – Demi Lovato Demi also claimed to have “nearly overdosed” on several occasions. She got back into treatment after noticing that her bad behaviour was starting to affect her career significantly, and acknowledging that she wasn’t an easy person to work with because she was constantly either craving drugs or consuming them. March 15, 2018 marked her sixth year of sobriety. Although with the release of her new song, that fact may now be under question. 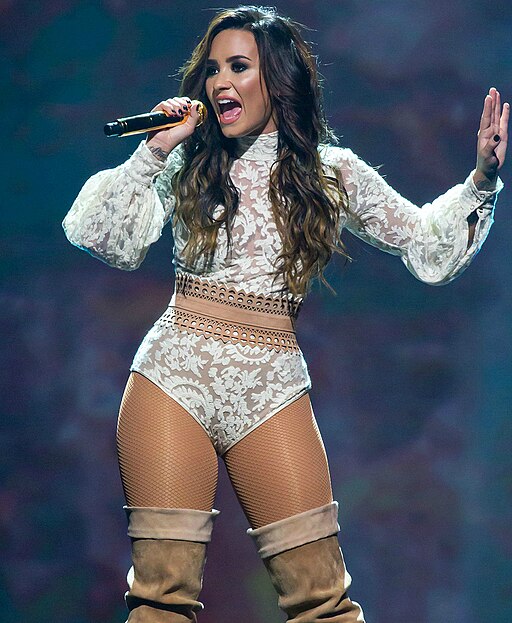 Demi Lovato makes in clear in her new song that addiction is a life-long struggle and recovery is tough. The beautiful ballad sounds like a confession, yet doesn’t paint her problems in a negative light. In fact, the lyrics seems to remind one to never give up. Failure is often part of the process of recovery, therefore even if one falls, they must get up and try, try, try again. Sober also seems to follow the 12-step program, used by many treatment centres and fellowships for addiction treatment. The lyrics start off with “I got no excuses”, showing that Demi owns up to her problem and her failures. One of the starting points of the 12 steps is admitting that you have a problem and that you have no control over it. Later in the song she adds that she doesn’t know why she does what she does, but she keeps trying anyway. Another part of the program is recognising a higher power, which doesn’t necessarily have to be God or another religious figure. While she doesn’t mention this part in this song, Demi has repeatedly expressed that restoring her connection as a Christian has helped her stay strong in many ways.

I got no excuses

For all of these goodbyes

Call me when it’s over

‘Cause I’m dying inside

Wake me when the shakes are gone

And the cold sweats disappear

Call me when it’s over

And myself has reappeared

It’s only when I’m lonely

And I don’t wanna fight

And daddy, please forgive me for the drinks spilled on the floor

To the ones who never left me

We’ve been down this road before

I’m sorry to my future love

For the man that left my bed

And I’m sorry for the fans I lost

Who watched me fall again

I wanna be a role model

But I’m only human

It’s only when I’m lonely

And I don’t wanna fight

And daddy, please forgive me for the drinks spilled on the floor

To the ones who never left me

We’ve been down this road before

I promise I’ll get help

It wasn’t my intention

I’m sorry to myself

The majority of the lyrics are an apology: to her fans, her family, herself, and those who may come into her life in the future. Examining past wrongdoings, forgiving those who wronged you, and making peace with them is a large part of the program. The fact that she issues a disclaimer to her future love goes back to the part where an addict has no control over what they do. Recovery from drugs, alcohol or any other addiction is never easy. Relapse is common too, which is why finding a proper treatment method is so important when dealing with addiction. Addiction is not like the flu, where you get better and move on. It’s a lifelong illness that needs constant care and attention. For more help and information regarding Addiction & Recovery, you can contact us or request a call-back from a therapist. Castle Craig is one of the most established and respected addiction rehab centres in the UK. Castle Craig provides consulting psychiatrists who diagnose associated mental illnesses like anxiety states, depression, ADD, PTSD, eating disorders, compulsive gambling, and compulsive relationships. For information, call our 24 hour free confidential phone-line: 0808 256 3732. From outside the UK please call: +44 1721 788 006 (normal charges apply).